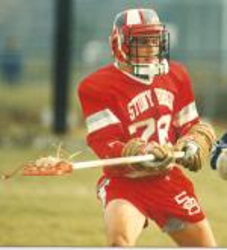 Jonathan S. Ryan, who we called "JR," was one of the most remarkable human beings I have ever been privileged to call "friend." JR was among the victims lost during the September 11, 2001 terrorist attacks on the World Trade Center. He was a team captain and a starting Defenseman for Stony Brook’s lacrosse team from 1987-90. He excelled academically as well as athletically at Stony Brook, and his unwavering work ethic continued to bring him professional and personal successes later in life. JR was a loving husband and proud father. He left behind a wife, a daughter, and a son who was born, after the attack, in October, 2001. JR tremendously impacted the lives of everyone that knew him, and he will always be remembered for his leadership, integrity, and commitment to family.

In honor of JR, SYC Lacrosse has established the Jon Ryan Memorial Lacrosse Award. Two SYC Lacrosse players (a boy and a girl) will be honored annually and awarded a gift card from Dick's Sporting Goods.  The Lacrosse Committee will make awards based on players’ sportsmanship, team spirit, leadership, work ethic, self-discipline and integrity.
Please join me in honoring Jon’s spirit by congratulating the recipients of these awards, who are listed in the SYC Lacrosse Year Book.

*If you would like to make a tax-deductible contribution to an Endowment established at Stony Brook, which funds scholarships to lacrosse players in JR’s memory, please click here.

Logan Mast - B14U 2020 John Ryan Award Winner.  If you have ever been a lacrosse coach you know there are many key attributes you look for in determining who your key players are, but one thing that it takes time to judge is heart!  Two seasons ago, we had a new player by the name Logan Mast come to SYC Lacrosse.  Logan started out by playing attack and he always gave it 100%.  Then during one of our games, our starting goalie got shell shocked by some extremely hard shots from the other team.  After the game Logan said, "I think I need to step up and start playing goalie for the team."   A goalie must be a true leader, but still a follower, a beast, but still humble; an extremely hard combination to come by in one single player.  The next practice Logan came with a determined attitude and focus.  He went on to finish our season as our only goalie and as his coach, I wouldn't have wanted anyone else in the cage for our team.  He decided to ask for additional coaching during the off-season to continue to develop and ended up making one of our higher level teams this past season.  He didn't take his success and rest on it; instead, he continued to come to all of our practices and help mentor our young mostly inexperienced players.  Logan is the kind of young man with character that we all hope to have on our team.  He is a coach's definition of a true champion! 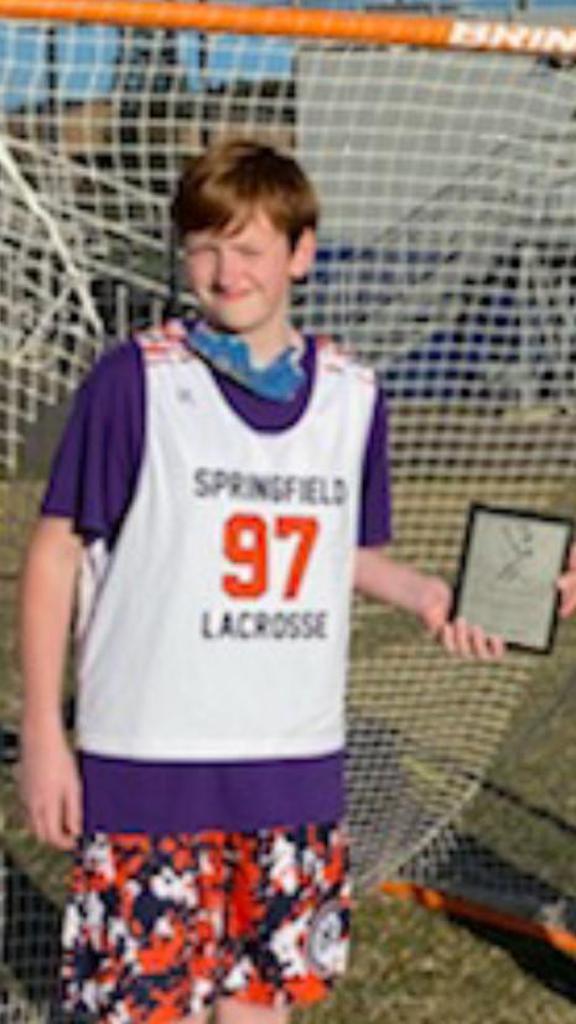