Rugby happens unless  there is lightening.

Weekdays: if the county closes Franconia #3, we move to 6250 Interparcel. Check Fairfax County Field Status after 3p on weekdays.

Weekends: the coaching staff decides whether Franconia #3 is playable. Franconia #4 (turf) is solely impacted if there is lightening.

Check the Twitter feed or the Demosphere app for late updates.

West End's strength & conditioning coach Dan Twomey has created these workouts and nutrition guidelines to help all our players play their best rugby. Follow his advice!

Did you register late or have a conflict on Family Night? See the pdf of the notes.

Go to https://fevo.me/rugbyclubs and use code SPRINGFIELD

Thank you so much for your support of our fundraiser...we didn't quite reach our goal but raised over $1300, more than last year! We will apply the funds to reduce the cost of rugby gear for rugby families in the spring.

It wouldn't have been possible without the Van Thompson family...thank you! 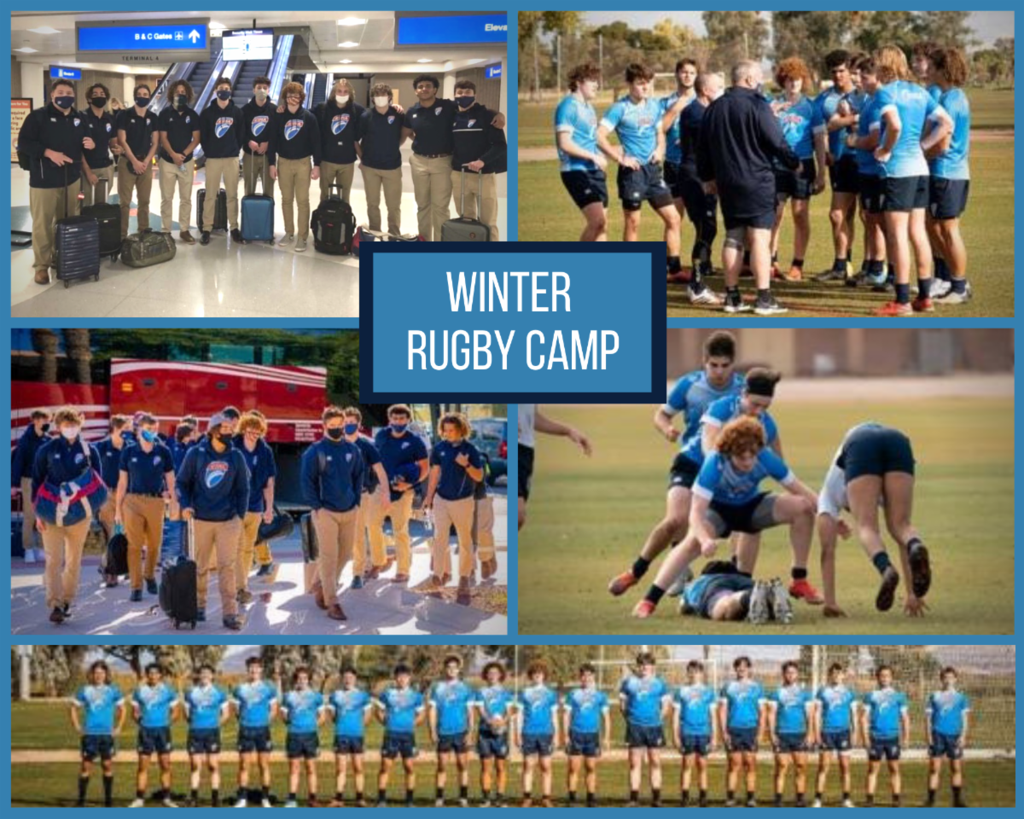 West End/SYC Rugby players Griffin Marsans and Nathanael Fender, both high school Juniors from South County and West Springfield, respectively, were selected to attend Eagle Impact Rugby Academy (EIRA) Winter Camp in Casa Grande, AZ. The selection, as well as their performance at camp, puts them on the track to be selected as High School All-Americans. Players were selected from the best clubs nationwide, and Nathanael said,” the thing I liked the most about camp was the bonding that happened throughout it. At the beginning, the players that had been there before were all stuck together, and all the new people stayed by themselves. After just the bus ride everyone started to connect.”

Griffin, selected for the 3rd time, noted how players need to push themselves to get better, but also need the good coaching that EIRA provides. “Camp was great, and I learned a lot, especially about how to train independently to be a better player. Because the camp was smaller this year, we had a lot (more) chances to get feedback from the coaches.”

Their selection says as much about how Nathanael and Griffin have worked to get better as about our program at West End/SYC. Their perseverance, stalwart focus, and coachability are great examples to all West End/SYC players who should strive to follow in their footsteps.

Get Your Rugby License Plate!

We need 450 to start this program, so please help! 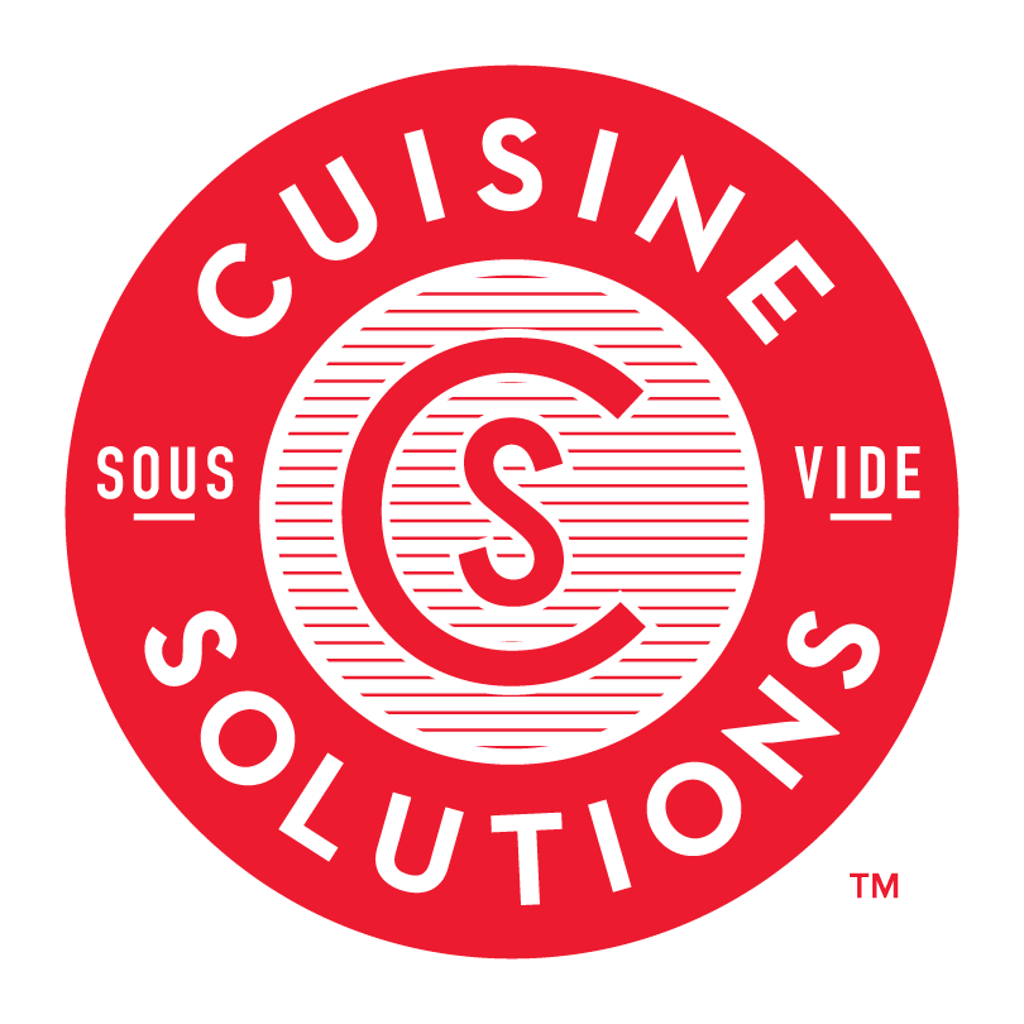